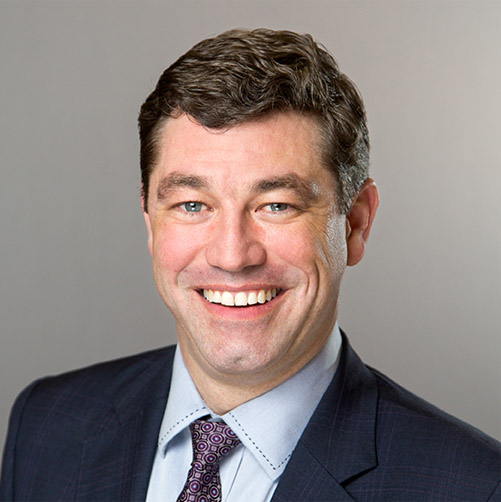 Bob Dickie is Bonvera’s CEO having helped lead a company transition and relaunch in May 2018. Before coming on with Bonvera, Bob served as President for Crown Financial Ministries and has served as CEO/President to three different global organizations. Prior to his work in the private sector, Bob served in the United States Air Force as a Captain for over six years. He brings a wide array of experience to his role with his service on multiple boards, guest speaking on radio, TV, and training events all over the world, and as an author of two books including The Leap: Launching Your Full-Time Career in Our Part-Time Economy and Love Your Work: 4 Practical Ways to Pivot to Your Best Career, and is the host of Taking The Leap Podcast. Bob is a graduate of the University of Tennessee Knoxville and the University of Arkansas with a Bachelor’s Degree and Master’s Degree. He is committed to lifelong learning and recently graduated from the Harvard Business School Executive Education Program. You can follow him on Twitter @RobertDickie and his blog RobertDickie.com.

Bob and his wife, Brandi, have been happily married for 28 years and have been blessed with six incredible children. They make their home in Knoxville, Tennessee where Brandi is an avid photographer and Bob is a competitive Spartan Race enthusiast. 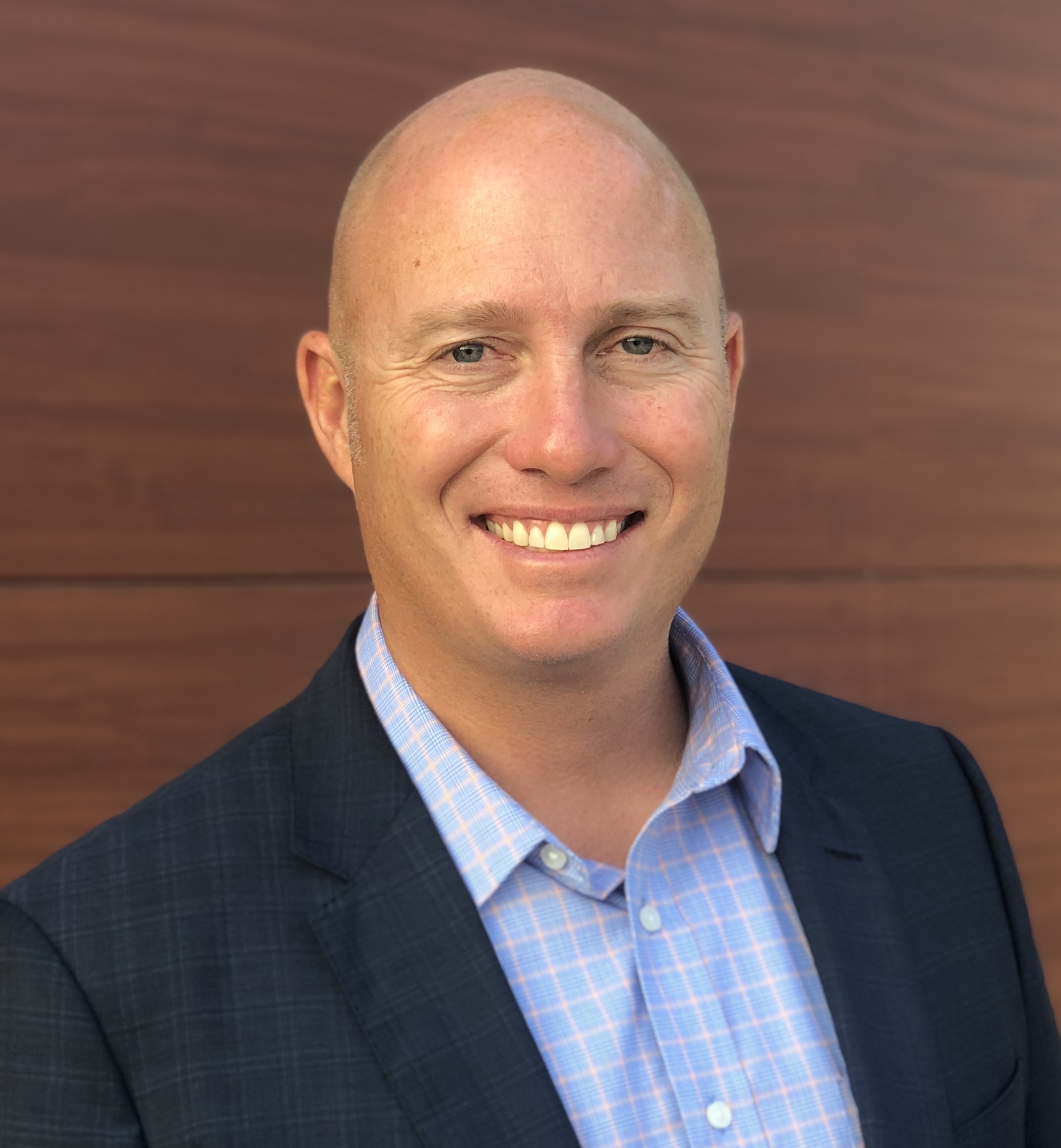 Tymber serves as a board member for Bonvera. With entrepreneurialism in his blood, he’s been involved in various business opportunities and endeavors since he was a kid helping in his family business of custom homebuilding and development. His love for competition, teamwork, and winning carried over into his studies as he attended Wichita State University as a student athlete and was selected in the Major League Baseball draft as a pitcher by the Anaheim Angels. His career evolved into specializing in commercial investment property and industrial sales and leasing, which has led to the development of The Lee Companies (TLC).

Notably, TLC has partnered, developed and managed sports / recreation parks around the United States, including over 30 indoor trampoline parks along with other multi-state franchises. He and his wife, Jennifer, reside in Wichita, Kansas with four very active and healthy children. 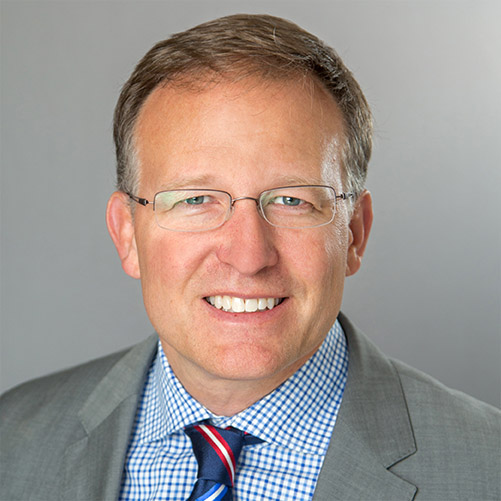 Newton serves on the Bonvera board as a member. After completing his degree at Furman University in 1991, Newt Collinson took on the challenge of OCS in Quantico, VA to become a Marine Corps officer, serving four years on active duty and two years in the reserves. He served with the 9th Communications Battalion, 1st ANGLICO and 3rd Force Reconnaissance Company. He would not trade his time in the Corps and the lifelong friends he made there for anything. After active duty, Collinson earned his Master’s degree at Georgia Tech’s College of Management in 1998. He then embarked on a career at INVESCO. In 2006, after eight years in institutional sales and marketing in the investment management industry, he led a buyout of his family’s small publishing business, and with his father and brother built it into a professional media and events company.

Collinson served as president of Collinson Media & Events until 2014 when he divested of his company shares. He now focuses his efforts on investments, mentoring other business leaders and military veterans, and volunteering and working with non-profit causes he and his wife support, including Warrior2Citizen. He serves as an advisory board member to Kurado, a software startup in Park City, and as a board member of Bonvera, a network marketing company headquartered in Knoxville. He has served on the Atlanta area board for Christian Leadership Concepts, a men’s ministry, and became a board member of Warrior2Citizen in January 2016.

Collinson moved he and his family to Park City, Utah in June of 2017. His extracurricular activities include church, traveling with his wife and three sons, and any outdoor activity that involves adrenaline – particularly skiing and off-road motorcycling. 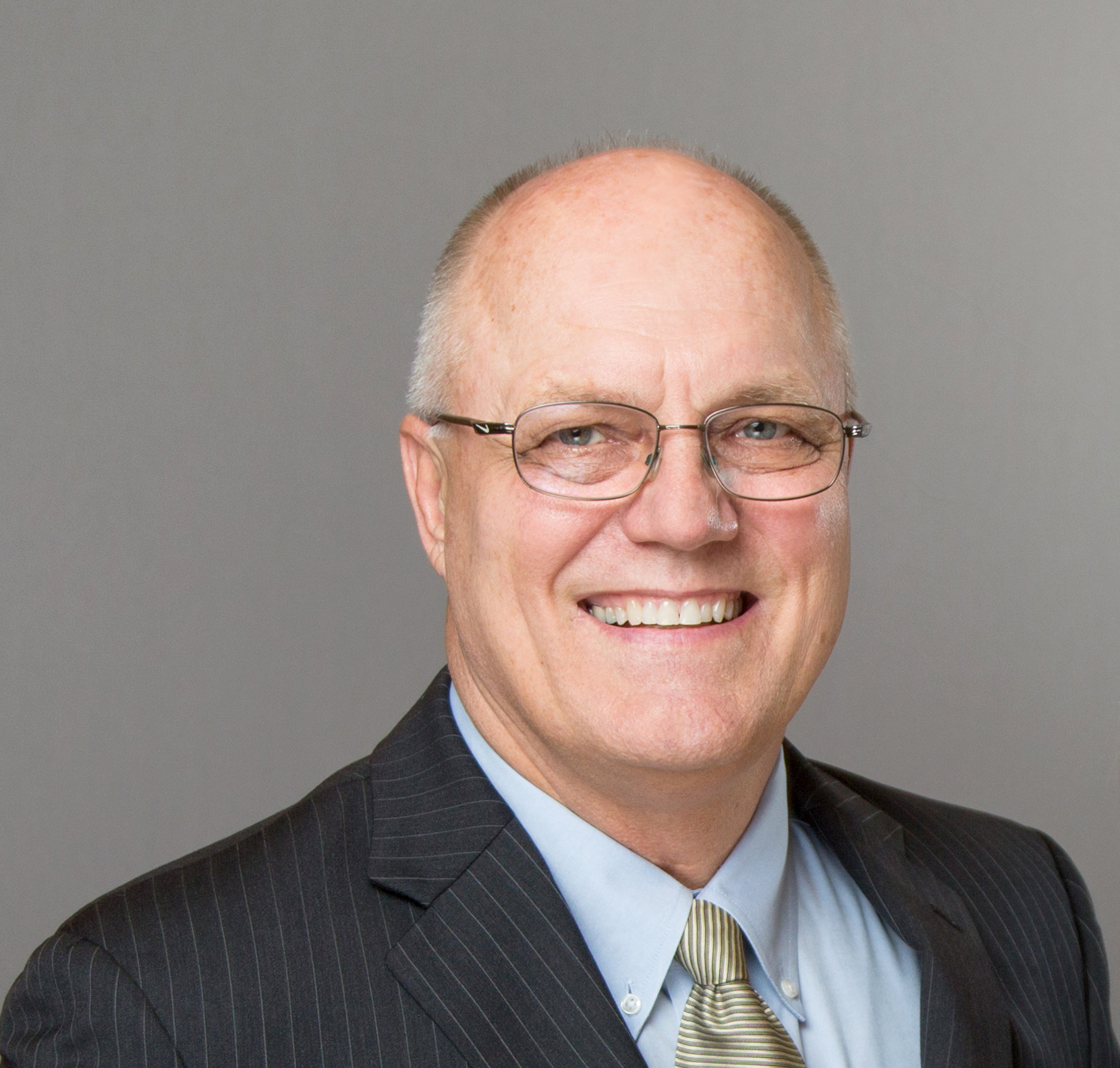 Bill Newton serves on the board as a member. Competitive by nature, Bill was a two-time state javelin champion and high school All-American. He continued his pursuits at Texas A&M where he was a two-time SWC javelin champion and AAU All-American athlete. He was very involved on his campus serving as FCA President and Texas A&M Letterman’s Association President. It was while he was at Texas A&M studying to be a teacher that he met his lovely wife, Jann.

Together, they moved back to Kansas to help Jann’s family run the family farm and business. They were one of the top farm equipment businesses in the country, until a deal went bad. It was at that time that they got started in the industry together. They never looked back after that. Today, they’ve had over 32 years of experience in the network marketing industry including their time with Bonvera.

Bill lives in Kansas with his wife Jann. Their kids, Cody and Jennifer, live nearby, so they can see their 9 grandkids any time they want. They love spending time with their grandkids, being out on the farm, sharing their hearts and humor with others, and dreaming about their future legacy.

The ICAA and Its Importance

Bonvera really has a unique advantage for someone seeking a safe and secure business opportunity to achieve their goals and dreams while creating a legacy!

Bonvera in cooperation with the Independent Community Advisory Association (ICAA) has formed a unique and distinctive relationship to protect present and future Entrepreneurs.  This relationship governs and protects the field Entrepreneurs from potential undesirable actions that could adversely affect an Entrepreneurs business.  This cooperative agreement requires that both Bonvera and the ICAA, as representatives of the field, must mutually agree to changes in areas such as: Modifications to the Compensation Plan, Policies and Procedures, Rules of Conduct, Registration and Renewal costs as well as other aspects of each Entrepreneurs business.  By taking part in being an ICAA member, you have a voting right to select the ICAA Board members who protect your business. We welcome you to a bright future with Bonvera and the ICAA.

This association is a very integral part of the Bonvera business and association participation is integral in its success.

Each associate will pay $8 annually to be a part of the ICAA. Membership is optional and only for current Bonvera members.  The association authorizes Bonvera to offer and collect the dues on behalf of the ICAA on the registration form and on the Bonvera website.

The Independent Community Advisory Association (ICAA) exists for the purpose of:

Advising Bonvera on any issues affecting the community of associates

Advocating to Bonvera on behalf of the community