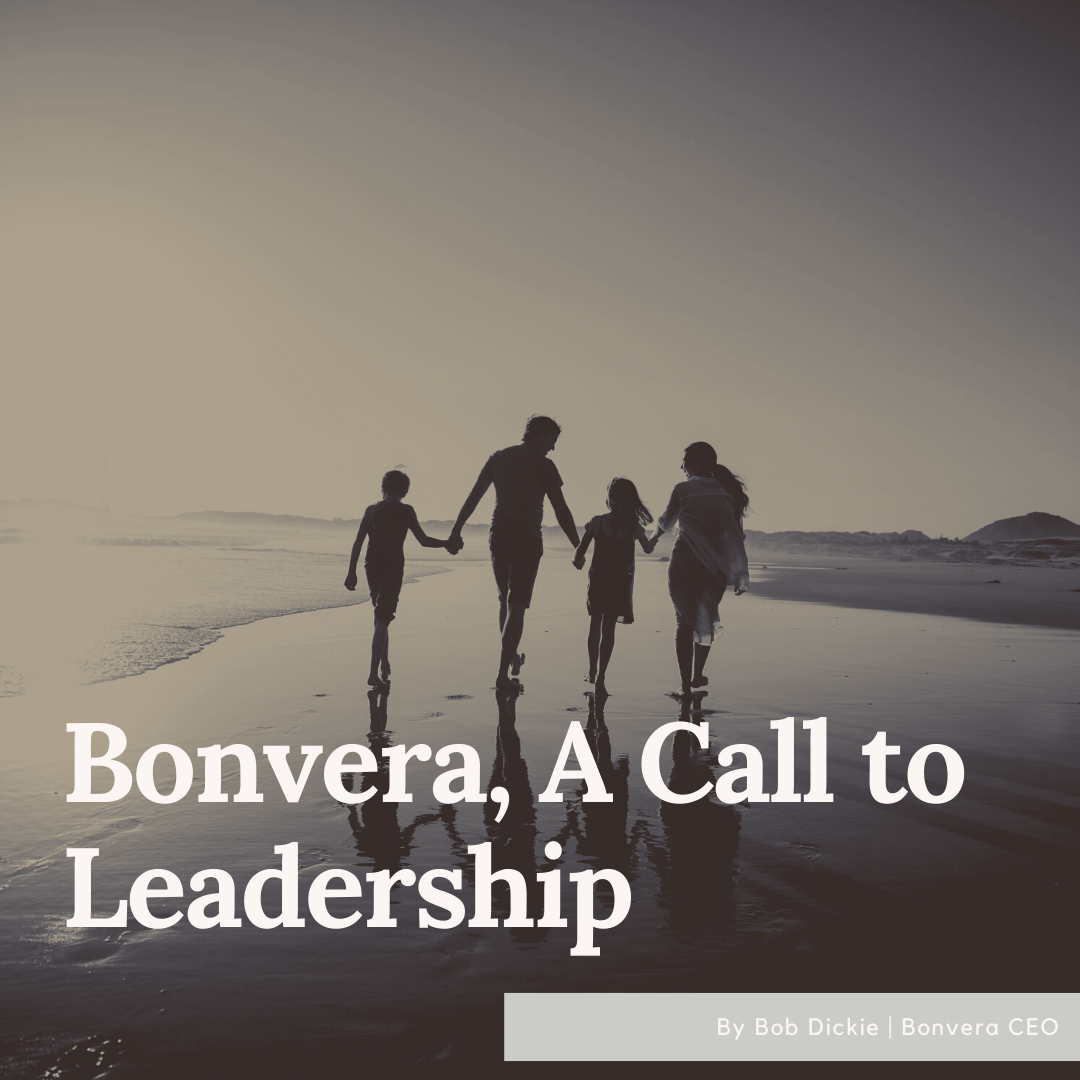 As this global COVID-19 pandemic continues to stretch into weeks changing lives, plans, and the entire world around us, I know that unrest is starting to grow. We are concerned about the most vulnerable in our midst, our families, our jobs, communities, local and national economies, and the pathway back to normalcy. These are all valid concerns so I want to share a word of encouragement. This is not a time for us as a community to tire in well doing. This is not a time for us to give up hope or relax in our efforts to make a difference in the world around us. This is the time to be resolute, lean in, and come together as leaders to finish strong!

As many of you know, I love history. Over the past few weeks I have been pondering the trials that generations before us have had to endure and overcome. I have thought about the leaders that inspired people to do great things. As I have thought of these stories, I have thought of you! I have been inspired by the leaders all around us that are taking action, leading from the front, and inspiring others in this time of crisis. Each of you is a leader in your community. I ask you to ponder these following statements as encouragement for you in the days and weeks ahead.

We have all heard the quote “These are the times that try men’s souls.” That was from Thomas Paine written in 1776 in Common Sense discussing the need for independence from Great Britain. This passage adds greater clarity to the issue they were facing.

“THESE are the times that try men’s souls. The summer soldier and the sunshine patriot will, in this crisis, shrink from the service of their country; but he that stands by it now, deserves the love and thanks of man and woman. Tyranny, like hell, is not easily conquered; yet we have this consolation with us, that the harder the conflict, the more glorious the triumph. What we obtain too cheap, we esteem too lightly: it is dearness only that gives every thing its value. Heaven knows how to put a proper price upon its goods; and it would be strange indeed if so celestial an article as FREEDOM should not be highly rated.”

As I read this I think of our first responders and medical professionals serving on the front lines that deserve thanks from us all. You are true heroes!  I think of all those serving in our pharmacies, grocery stores, transportation, and logistics facilities that are keeping critical elements of society up and running to support us. For those of you serving in those capacities, I on behalf of the entire Bonvera organization thank you! In times of uncertainty, turmoil, and conflict, men and women throughout history have risen to the occasion to make a mark in human history. Sometimes they might have been at the right place at the right time. Regardless, all had been prepared for the challenge and all needed to step into the gap and do something that others might not have had the courage to do or say. History remembers them well because of it.

Remember President Franklin Delano Roosevelt (FDR) during the Great Depression when our country was at its lowest and people were in a panic he addressed the nation saying, “So, first of all, let me assert my firm belief that the only thing we have to fear is…fear itself — nameless, unreasoning, unjustified terror which paralyzes needed efforts to convert retreat into advance. In every dark hour of our national life a leadership of frankness and of vigor has met with that understanding and support of the people themselves which is essential to victory. And I am convinced that you will again give that support to leadership in these critical days.” He provided a sense of calm and resolute leadership with a plan of action. How appropriate for today!

Remember when President Kennedy during the height of the Cold War when Russia was winning the space race and the public feared was ahead of us in all areas of technology stepped to the mic and delivered an address and cast a vision and mission for the United States to put a man on the moon. His speech galvanized a generation and ushered in the greatest decade of technological advancement our country had ever seen. His words inspire us today!

Think of Winston Churchill who after telling members of the British government for years about the threat of Nazi Germany and no one listened was finally was made Prime Minister at the gravest hour of England’s existence when everyone else felt that defeat and surrender were imminent. He found a way to inspire a nation to fight and win the greatest war of mankind. His speech is legendary! “We shall go on to the end! We shall fight in France, we shall fight on the seas and oceans, we shall fight with growing confidence and growing strength in the air, we shall defend our Island, whatever the cost may be, we shall fight on the beaches, we shall fight on the landing grounds, we shall fight in the fields and in the streets, we shall fight in the hills; we shall never surrender. And even if, which I do not for a moment believe, this Island or a large part of it were subjugated and starving, Then our Empire beyond the seas, armed and guarded by the British Fleet, would carry on the struggle, until, in God’s good time, the New World, with all its power and might, steps forth to the rescue and the liberation of the old.”

Each of you were made for a time such as this! Our nation, your communities, and your family, needs each of you to rise to the challenge before us and be that type of leader. You have been prepared, you have been trained, and you have developed leadership skills over the years that enable you to be a resolute leader able to cast vision, marshal energy, motivate others, encourage the old and young, inspire those who have lost hope, and instill calm while casting a vision for a bright future in the midst of trying times to people who need it. See yourself in the stories above and realize that history has just given you an opportunity to shine. Make this your FINEST HOUR. Rise to the occasion. Lead from the front. Lock arms with your brothers and sisters and you too will be remembered not only by your family but by all those who are looking up to you now in your communities that need hope and vision for the future. This is YOUR time, YOUR moment, and OUR victory together!