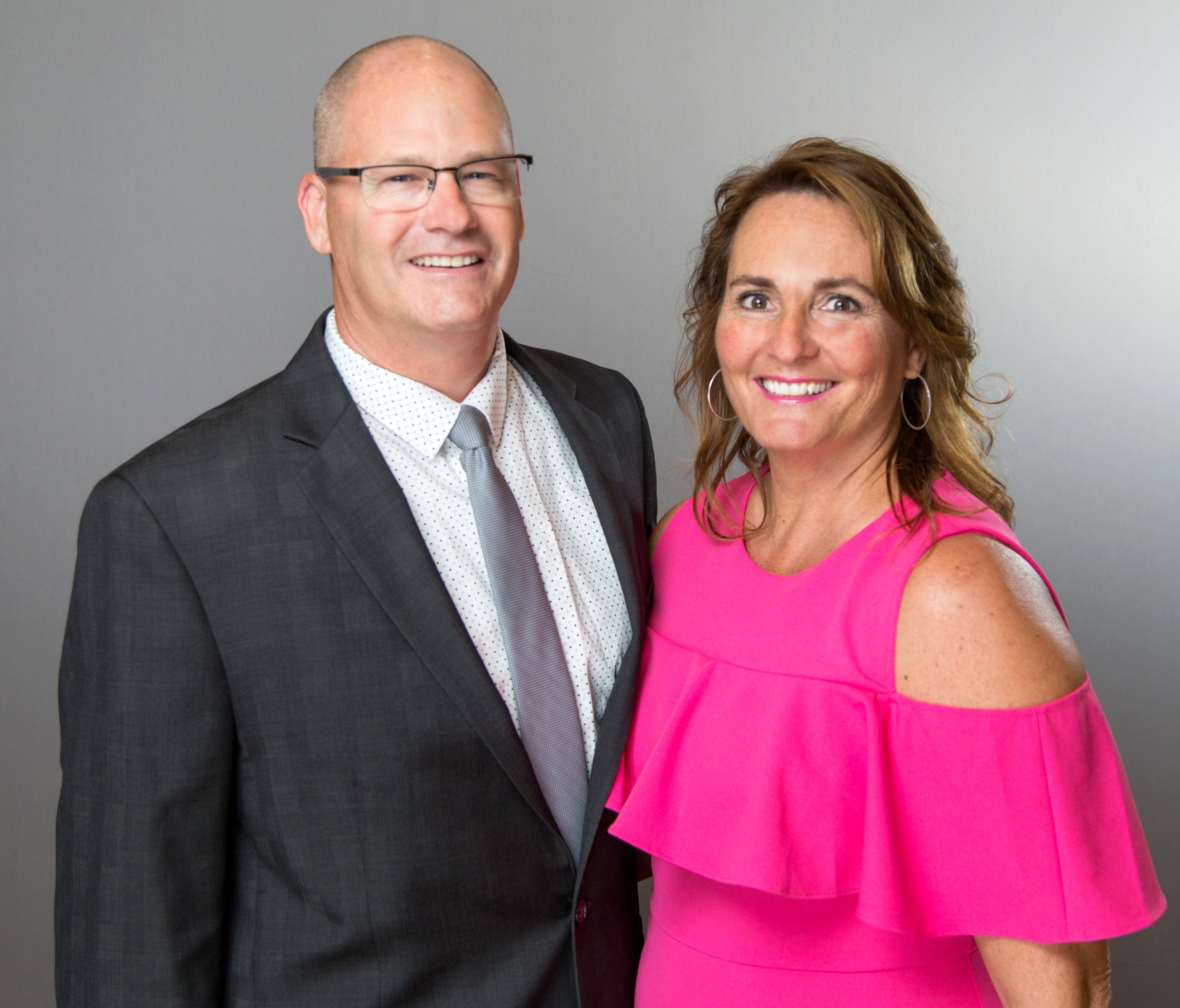 “For the strength of the pack is the wolf, and the strength of the wolf is the pack,” spoken by Mowgli from The Jungle Book. This was quoted at one of Bonvera’s most recent Intro meetings, and it resonated deeply with this next couple we’re going to introduce and feature. This next couple of Bonvera leaders and entrepreneurs believes firmly in team work, and they work hard to succeed, dream, and achieve as a team. In all they do, they stand firm with their team. This week, we’re proud to feature Jim and Dolores Martin out of Cape Coral, Florida.

Life was busy before Jim and Dolores were a part of Bonvera. Jim was a master plumber working 70-90 hours a week. As Dolores described it, “He was always gone working. I felt like I was raising the kids by myself. It felt like life was out of control. He would leave at 5:10am and wouldn’t get home until 10 or 11pm at night. It was hard.” Dolores was a stay-at-home mom and did in-home daycare at the same time. They found themselves where many people find themselves during these busy seasons of life. They were tired, burnt out, and stuck. It was “belief that I could get my time back” that was the catalyst of change for Jim and Dolores. A friend of theirs introduced them to a residual income opportunity, and Jim said, “it was like are you kidding me? I could get my time back.”

They discovered something new, and the hope of change was ignited in them. They had “money but no time.” This opportunity meant they didn’t have to give up money or time; they could have both. We saw this friend of ours do it, and we thought “if he can do it, we can do it too.” Ever since then, “those friends of ours have been our biggest cheerleaders and supporters.” As Dolores described, “they’ve been the strongholds in our business.” That couple is none other than Ed & Lynette Zentner.

Years later, Jim and Dolores are helping launch Bonvera. Jim described it, “It was cool, but it was stressful. We had enough grit and determination to do whatever it took. It was a dream we’d talked about for 10 years that was going to be the best thing ever.” They’re describing one of the unique things about Bonvera that it is a field-led and owned company, and Jim and Dolores were key to making that happen. Having had experience with other network marketing companies, Jim and Dolores knew what they’d change, what they’d make better, and what they’d make unique, if they were to be a part of a company like that. In that, they describe that with Bonvera you have a voice. As Jim said, “Here at Bonvera, you feel like you own your own business instead of being an employee for another company.” Dolores added, “I’ve never seen an ICAA and staff office that backs you up like Bonvera does. I’ve never seen anything like it in 18 years. I want [this opportunity] to be a way we’re spending our time that makes a difference in other people’s lives.” And they believe Bonvera is just that.

After helping launch Bonvera, Jim and Dolores started building a team. A unique story that goes along with that is how they landed on their team name. Jim and Dolores are a part of Team Liberators. They asked their teams what they wanted their team name to be and put it to a vote. Dolores said, “Liberators is what everybody voted on because we stand for liberating people from whatever their hurts are. We wanted to stand for the whole package. We were to be liberating people from their hurts. We may have led the charge, but our team picked that name.”

Looking forward, Jim and Dolores can’t wait to see what Bonvera can do in the future. Jim wants to see it “span the globe and meet people’s common needs all over the world.” They believe this unique group of people can help solve the world’s problems and make an impact. They believe in “working hard and playing hard because time is precious and you can’t get it back.”

Together, Jim and Dolores bring something unique to the Bonvera community. They bring belief. Jim humbly said, “We are just real people. We believe in what we do and we believe in a good work ethic. Dolores and I drive each other because we want to see each other excel.” Dolores added, “We bring our transparency. We are each other’s biggest cheerleaders, we fill in each other’s gaps. We use our strengths to the fullest.”

Now for a few fun questions for this couple of entrepreneurs!

What do you guys do on a Friday night?

If you could only eat one food for the rest of your life, what would you eat?

If you were a cartoon character, what would you be?

Dolores said, “Depends on the day. I would be Belle from Beauty and the Beast. I’d be her in a heartbeat. She was afraid, but she’d do anything for those she loved. I’m Belle with a side of Tigger.”

In closing, Dolores and Jim wanted to share that “our team drives us.” When someone hands them an application, they “don’t see it as another number.” They take that responsibility very seriously, and it’s been a driving force for them. They ultimately want to see their team win. Thank you for taking the time to get to know these incredible team players and leaders who lead by example. They are an incredible asset to this community and family. If you’re interested in getting connected to a Bonvera entrepreneur today, please contact (316) 260 – 2225 or email support@bonvera.com.